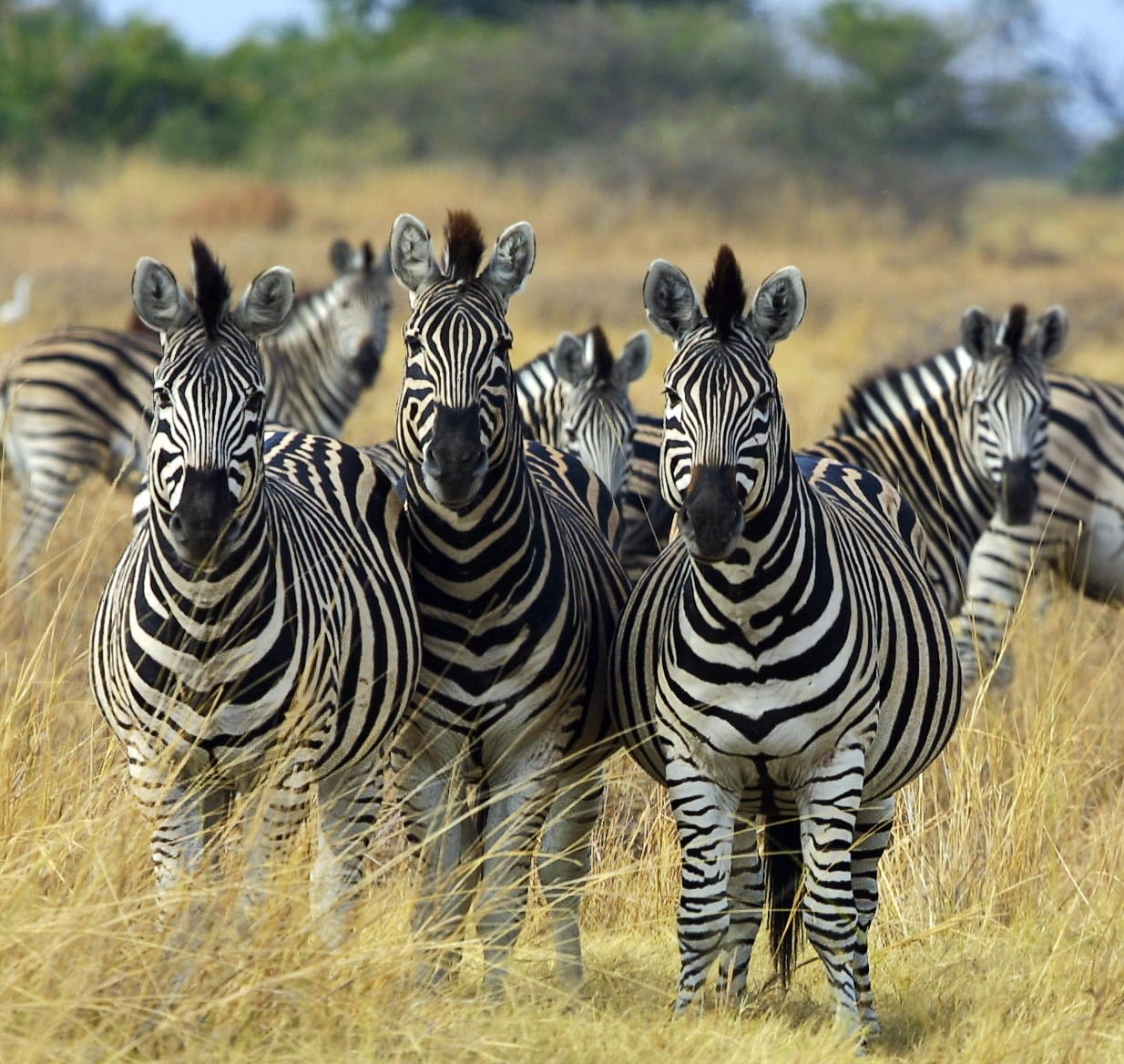 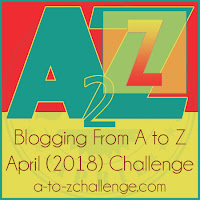 I’m doing double duty this month during the A to Z Blogging Challenge. Here at Heather Erickson Author/Writer/Speaker, I will share ways to increase your creativity. I’ll also be doing the challenge at Facing Cancer with Grace, where I will share posts that focus on caregiving. I hope you’ll visit me at both sites. While you’re here, sign up for my email list. Today’s post is Z Black and White: Approach Zebras with Caution.

What do zebras have to do with creativity?

Not much, but avoiding them has a lot to do with being more creative, more responsibly. To introduce this topic, I am going to give you a very brief overview of basic theories of color psychology.

In color psychology, each color is thought to have a certain effect on people. This is often taken into consideration when walls are painted and decorating is done, especially in institutional settings, such as schools, businesses, and hospitals. It is even more meaningful when branding a business and coming up with a marketing campaign. We won’t be talking about that specifically, but I mention it because if advertising takes color psychology seriously, then there is something to it. That’s why they paid the big bucks (and they sure do)!

Here are some of the theoretical ideas about color associations as well as an example of the word used in a way that corresponds with color psychology theory.

The color red is associated with love—but also hate. Really, the idea is a passion in one direction or the other. There is nothing lukewarm about the color red. It is an attention-grabbing color, so it is used whenever that’s the goal. This is why stop signs and fire extinguishers are red. It’s also a color considered inappropriate for attendees to wear at weddings and funerals in the United States. After all, it is rude to steal the attention at a wedding, and funerals are generally solemn occasions.

Word usage: “He saw red.” This means he was furious.

Yellow is thought of as a happy color. It’s the color of sunshine, and like the sun, tends to energize people. There are some negative things about this color, though. It is best not to paint the room where you eat, yellow, since it can increase nausea in some people. Babies are also said to cry more in yellow rooms, so avoid this in the nursery.

Word usage: “What? Are you yellow?” This is an accusation of cowardice. 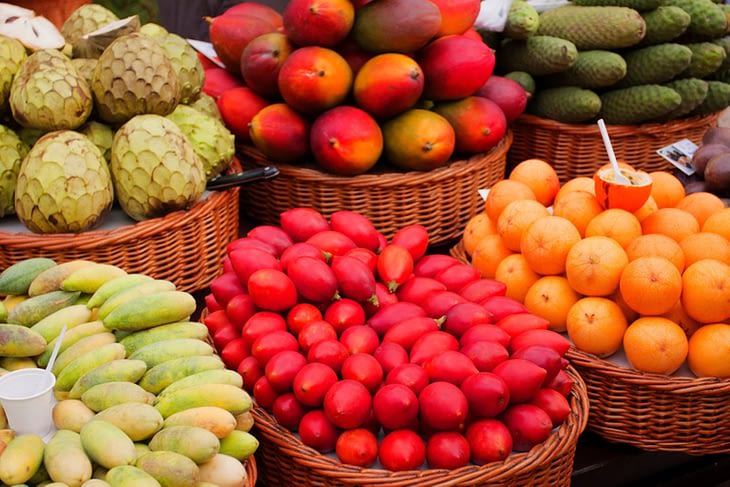 Orange is a color that brings out strong feelings. People either love the color orange or they hate it. This may be why federal inmates can often be seen sporting orange jumpsuits. It’s not all bad. Orange is also thought to enhance creativity. In many cultures, it is a very spiritual color, worn by Tibetan monks. It is highly regarded by the Sikh tradition, which views it as representing courage and wisdom.

Word usage: This color gives the fruit of the same color its name—or is it the other way around?

The color blue is considered a calming color by many people. It is often used to represent fidelity, freedom, and faith. Blue is thought to suppress appetite. In Iran, blue is the color of mourning. It is nautical and royal (as in royal blue and blueblood).  It can also be used to describe feelings of melancholy.

Word usage: “I’ve got the blues.” This means I’m depressed.

Purple is also associated with Royalty. In ancient times, purple cloth was an extravagant thing because the dye was so costly. Queen Elizabeth I forbade anyone other than close members of the royal family to wear it. Because of the connection to this color, it also came to symbolize magic.

Scientifically speaking, black and white aren’t actual colors. Black actually absorbs all color within the spectrum while white reflects them.  Even with this being the case, in practical terms, black and white are both thought of as colors. We speak of them as colors and psychologically, they affect us with connotations and biases like any other color, so I will include them in this post. After all, zebras are black and white.

Black is also associated with power—of a darker nature (no pun intended). This is a color that is almost exclusively thought of in negative terms: blackballed, Black Death, blackout, etc. It is a symbol of death and grief, and so is worn to funerals, traditionally. The rare occasions it is thought of in a positive light is when trying to find a slimming outfit or when looking for the best sale of the year (Black Friday).

Word usage: “He was blackballed.”  He was voted out (or excluded from membership).

White is thought of as light. It’s the color that symbolizes purity and innocence. Within Christianity, people are often baptized in the color white. In the United States, modern day brides often wear white during their wedding ceremony.

Word usage: “It was only a white lie.” When the word “white” is used to describe a lie, the speaker is minimizing the negative aspects of lying.

What does this have to do with creativity?

Don’t expect—or desire, everyone else to be a reflection of you

If that’s what you want, then you don’t really want to create. You want to walk around looking into a mirror. Does this mean you can’t have opinions, values, and strongly held beliefs? No. You should have these things. But you should also be willing to meet other people who aren’t like you, people who may actually be very different from you and get to know them as fellow human beings rather than a caricature.

If you want to be more creative

Be brave enough to look at things from a variety of angles in order to find the one you truly want to use in your writing, art, music or other creative work. By taking the time to do this, you might find a perspective that is better than you had originally envisioned, both ideologically and creatively.

18 thoughts on “Black and White : Approach Zebras with Caution”