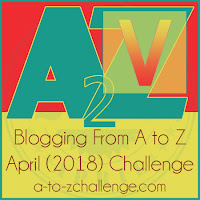 I’m doing double duty this month during the A to Z Blogging Challenge. Here at Heather Erickson Author/Writer/Speaker, I will share ways to increase your creativity. I’ll also be doing the challenge at Facing Cancer with Grace, where I will share posts that focus on caregiving. I hope you’ll visit me at both sites. While you’re here, sign up for my email list. Today’s post is V is for Experiment with Variety.

Once in a while as a creative, you might find yourself getting into a rut. You can’t bring yourself to write one more page or draw one more portrait. Every song you compose comes out sounding the same.  This is when it’s time to experiment with variety. Variety is the spice of creativity.

Visual Artist who experiment with variety

Visual art offers unlimited opportunities for exploration. John  P Weiss Artist and writer (www.johnpweiss.com) Shares his thoughts on this in his Medium article called, This is the Secret to Your Creative Success.

The flamboyant, Salvador Dali was a skilled painter, sculptor, and draftsman.  He remains the superstar of the Surrealist Movement, even after his death, in 1989. He was always pushing the envelope in all that he set his hands to—and the public loved him for it, much to the chagrin of critics.

Intensely interested in film, Dali also painted sets for plays and ballets. He also worked with filmmakers such as Alfred Hitchcock and Walt Disney.

There was another man who thrived on innovation and loved to experiment with variety. He worked his way up the ranks of the animation world to become the best of the best. He worked well in collaboration with equally good musicians such as composer Carl Stalling who raised the bar when it came to making the stories as much about the music as they were about the visual aspects.

Dissatisfied with the typical short cartoons, Disney began work on Snow White and the Seven Dwarves in 1934. While many predicted it would flop and Disney would regret going 3 times over budget, the film became the most successful sound film to date. And why not? Disney went to great lengths to make it as realistic as possible, even bringing live animals into the studio.

In 1950, Disney filmed his first live-action feature, Treasure Island. Then, in 1952, the animation artist turned producer began the adventure of building a theme park. He wanted to showcase ingenuity and innovation, as well as cultures from around the world. You can still see that spirit today in Disney Land, Disney World, and Epcot Center.

Musicians who experiment with Variety

In August 2016, longtime Aerosmith frontman, Steven Tyler released his first solo album: We’re All Somebody From Somewhere hitting #1 on the COUNTRY charts. Yes, you read that right. Tyler wrote 12 of the 15 tracks.

“Love is Your Name”

One of the coolest crossover musicians I know of is the Man in Black, himself. Johnny Cash gained popularity as a country Legend (with a capital L). Over the years, he experimented with other genres, most notably as he neared the end of his life.

The variety of genres Cash explored—and excelled at, won him the rare honor of multiple inductions in the Country Music, Rock and Roll, and Gospel Music Halls of Fame. A great article by the Rolling Stone Magazine (1), highlights 11 of these genre-crossing covers, along with their music videos.

Writers who experiment with variety

One of the writers who experiment with variety in their work is Edgar Allen Poe. You might think of him as solely gothic, but in fact, he has many genres. Would you believe one is humor?

Top 10 Authors with Versatile Writing Styles That Write Like Chameleons

How will you experiment with variety? So often, we get so comfortable doing the things we are great at, that we forget how good it feels to stretch our creative muscles. What is something you’ve toyed with trying but haven’t yet done so? What’s stopping you? If you don’t like it, you can always go back to your old ways—or you can try something else new! You just might get out of your creative rut. 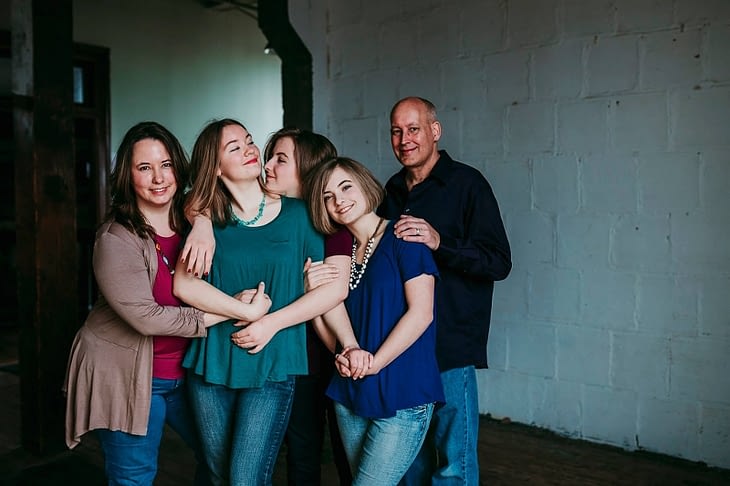 9 thoughts on “Experiment with Variety”