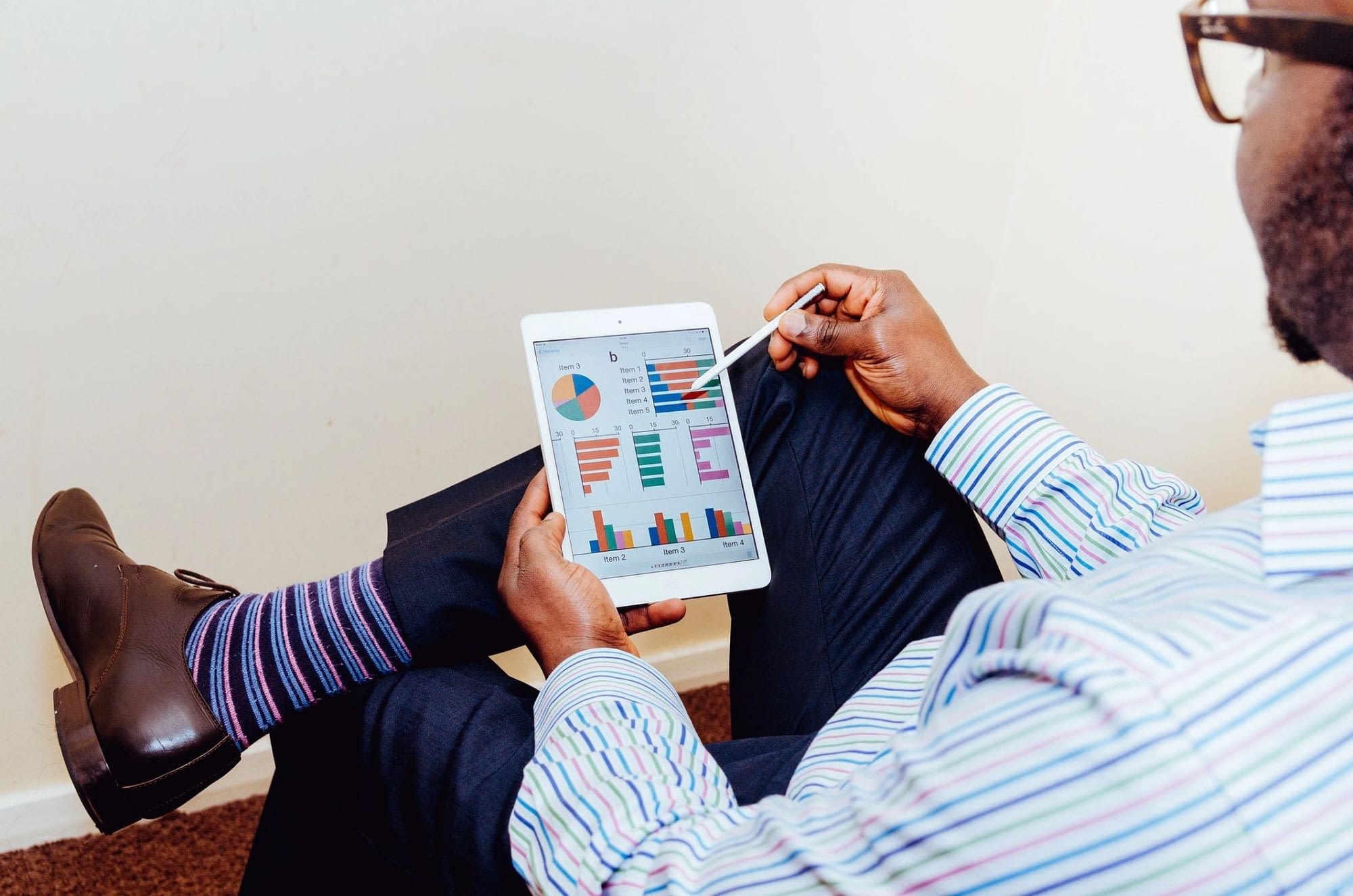 This week, as we continue the Goal Posts series, we are going to look at how your goals can measure up to be achievable in 2019. For a general overview of what SMART GOALS are, check out this post that I wrote a year ago.

SMART goals are written based on criteria using the pneumonic acronym SMART which stands for the following:

How does your goal measure up? How will you know that you’ve reached your goal? Your goal can measure up several different ways. Find a way in which to track your progress that is relevant to you.

If your goal is big enough to involve several steps, break it down.

Some people like graphs that they can pin in a prominent place, such as above their desk, on their laptop screen, or on their bathroom mirror.

You can also use some effective low-tech ways to encourage you to keep going. I know a woman who has a weight loss goal. She got a large vase and filled it with 5o small stones, each representing a pound she needed to lose. Each week, she weighed herself and removed a stone for each pound she had shed. When the vase is empty, she’ll fill it with flowers.

Accountability groups are more than a great way to stay on track and get support. They often have built-in systems to measure your success, whether it’s roll call to measure the days you’ve maintained sobriety, or a weigh in to see how well you’ve stuck to your nutrition plan.

There are numerous accountability groups for substance abuse, such as Alcoholics Anonymous.

There are support groups for people who are dealing with eating disorders, as well.

There’s an app for that

There are also smartphone apps for recording goal progress. In fact, some accountability groups have been leveraging the benefits of apps by incorporating them into their programs. Here are just a few of the apps that I use:

Lifesum is my favorite calorie tracker

Water Balance tracks how your hydration habits measure up

Mycolog tracks the new mushrooms I identify in the field

Fly Lady is the perfect system for anyone trying to get their home organized.

These links are for the iOS, but there are also android and even Amazon app store versions available. There are financial trackers and Bible Reading apps that track your progress through the Bible, as well. I recommend going to the app store that supports your phone or tablet to search for whatever you want to measure, followed by the word “tracker.”

When does your goal measure up?

You will have to decide when enough is enough and at what intervals you will set goals. For example, during NaNoWriMo, participants try to write a 50,000-word rough draft during the month of November. That’s about 12,500 words each week, or 1,667 words a day. When I participated, I tried to write 2,000 words a day. This gave me some room to take a day off every so often. Many writers (including me) shoot for this as a goal year-round.

Do you know if your goal is achievable?

Is it something that you can reasonably do? For example, if you want to become a brain surgeon but you have a tremor in your hand, you would be better off focusing your energy elsewhere. If you want to become a brain surgeon, and you are already in medical school, you’re on your way. You have a lot of work ahead of you, but it is possible! Her friends teased her that it would be tough for her to quit. She was always running out for a smoke. She felt that surely her goal is achievable.

Fail to plan=Plan to Fail

What could trip you up? So many things can trip a person up as they set out to achieve their goals. It’s important to consider these things, rather than to pretend they don’t exist. If you are prepared, you can jump over them or veer around them.

Milly was a smoker

She had been a smoker for about 10 years. It was a foolish habit she picked up as a teen and now that she was about to get married, she wanted to quit the habit. She knew that she and Stan would want children so it was better to tackle this problem head-on and start with a clean slate.

She made a plan.

Milly switched to “light” cigarettes. Then each day she smoked one less cigarette than she did the previous day. She also scheduled her smoke breaks. She thought about the things that her habit fulfilled in her. It gave her something to do with her hands so she took up crocheting while she watched TV. It gave her mouth something to do, as well. She began to chew gum to avoid fulfilling that need with extra calories that could lead to extra pounds. She brushed her teeth more often and liked the fresh feeling of a clean mouth. She knew she liked to smoke if she had a drink out with her friends, so she declined alcohol for months. Eventually, all of these things led her to a place where she felt ready to quit smoking completely.

Decide if your goal is achievable

No one else can decide this, and don’t you dare let them! If Milly had listened to her friends, she might still be smoking. Instead, she decided, “This goal is achievable,” and put her plan into action. What is your plan? Really think it through, like Milly did. Your goal might be to lose 25 pounds or to get your GED. It could be to publish your first novel. Whatever your goal is for 2019, if you are still holding onto it, it’s likely your goal is achievable.

Next week, we will look at whether or not the things in your plan are relevant to reaching your goal. Until then, I would love to hear about a goal you reached, despite the naysayers. Tell us about it in the comments, below. 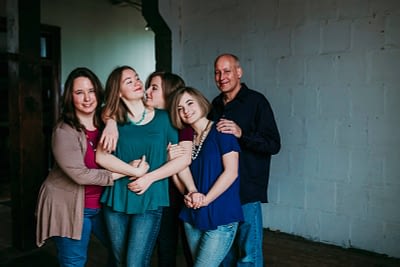 3 thoughts on “Goal Posts: Do Your Goals Measure Up to be Achievable”