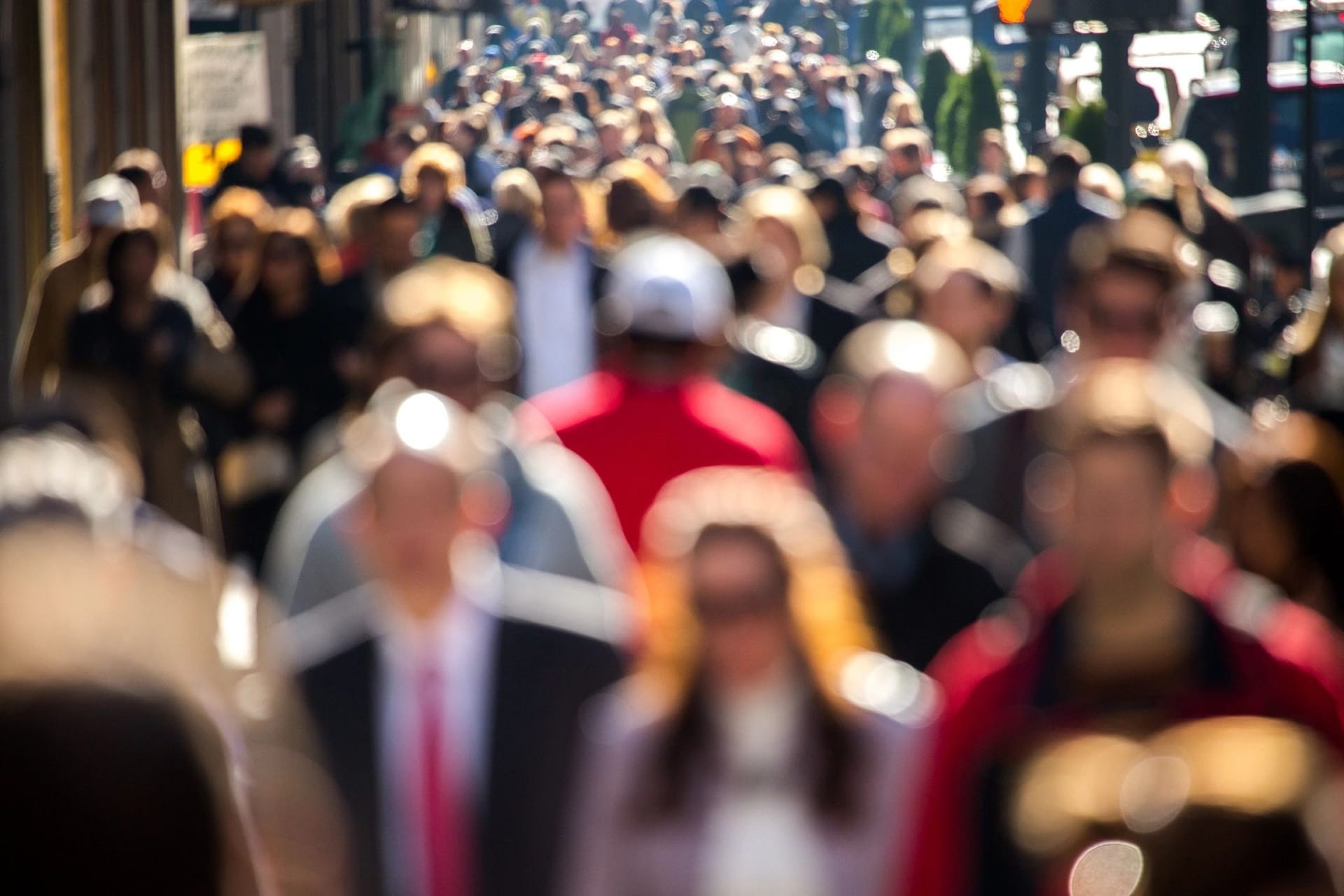 When I first decided to pursue my dream of writing, I struggled with impostor syndrome. This was made worse by people’s perceptions of the worthiness of writing—and the viability of pursuing it long-term. Writing isn’t thought of as a secure way to make money. Even worse, it can be difficult for people to take you seriously when you tell them that you’re a writer.

If you see enough raised eyebrows and hear enough doubting remarks, you begin to believe them. After decades of letting that lie keep me from being a writer, I decided to really go after my dream. Still, my toughest critic was myself. I felt like a fraud–a poser. Would anyone take me seriously? This is known as “impostor syndrome.” No one’s immune to it. Contrary to popular belief, men experience self-doubt as well as women.

Amy Cuddy gave one of my favorite TED Talks on how to use body language to confront this issue. She recommends appearing confident in order to psychologically trick yourself into feeling confident. Studies show that this “fake it till you make it,” technique works.

I was inspired to get beyond my inner critic and impostor syndrome when I read, You Are a Writer (So Start Acting Like One) by Jeff Goins. He struggled with impostor syndrome and had his wake up call when a friend asked him about his life’s dreams. Jeff responded that he didn’t know what his dream was. Surprised, his friend said he thought Jeff would want to be a writer.

“I told him that was true. I did hope to be a writer. Maybe. Some day. If I was lucky.

He shook his head and smiled: ‘Jeff, you don’t have to want to be a writer. You are a writer. You just need to write.’ So that’s what I did, and it changed everything.”

In his book, Jeff recommends writing the words, “I am a writer,” every day until you believe it. He says to put it out there on every profile you have. This will help you believe it and get beyond impostor syndrome. 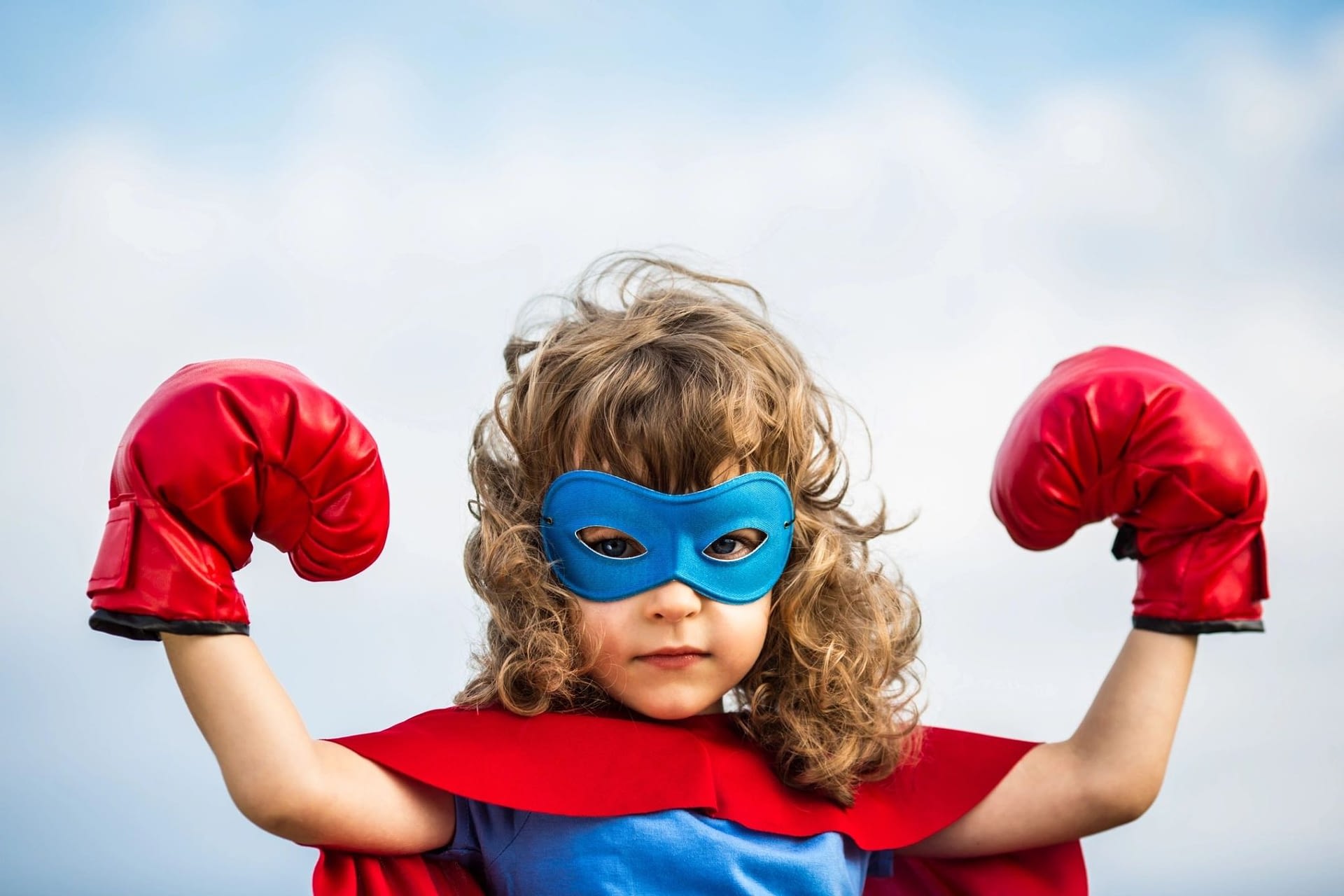 That was scary for me. When I changed my email address to heatherericksonauthor@gmail.com, I felt like a fraud. Author? Me? Who was I trying to kid? I’d graduated from an excellent art school for literary art. Some of my work was even published in magazines and anthologies. Still, I wasn’t an author. Even though I was afraid of looking foolish, I swallowed my pride and went for it.

Courage in the face of Impostor Syndrome

Paulo Coelho said, “You must be the person you have never had the courage to be. Gradually, you will discover that you are that person, but until you can see this clearly, you must pretend and invent.”

There were many times that impostor syndrome reared its ugly head. There were times when someone would unintentionally belittle what I was doing and it hurt terribly. I really wanted to throw in the towel. Then I learned that the people who are most successful don’t look at how far they are from the goal. They look at how far they’ve come from where they began. It can completely change your perspective and give you the encouragement to keep going, even when you hit an unexpected detour in your journey.

Learning from the Master

This past year I took James Patterson’s Masterclass on writing. He talks about the difficulties he experienced when he was starting out as a writer. Even James Patterson, a best-selling author faced rejection and impostor syndrome. It’s so common that there’s an Insecure Writer’s Support Group. To me, that’s encouraging.  I’m not alone.

If you struggle with impostor syndrome, even if it is only occasionally, determine to kick it in the teeth. Declare your dream and live it. Surround yourself with supportive people who will encourage you when you need it most, and kick you into gear when you’re slacking. And as Jeff Goins says, if you’re a writer. write!

That’s what I’m going to be doing in the month of January. I’ve noticed that I’m not getting as much writing done as I should be, so rather than spending time on email, social media, and other online activities; I will be writing and reconnecting with my goals for 2018. You will still see weekly blog posts on Heather Erickson Author/Writer/Speaker, because I have already written them and will post them automatically, using a scheduler. Even though I may not respond to your comments right away, I will read them and appreciate them greatly. Since I won’t be sharing my posts to social media in January I would appreciate it if those of you who use social media would share my posts. Thank you! 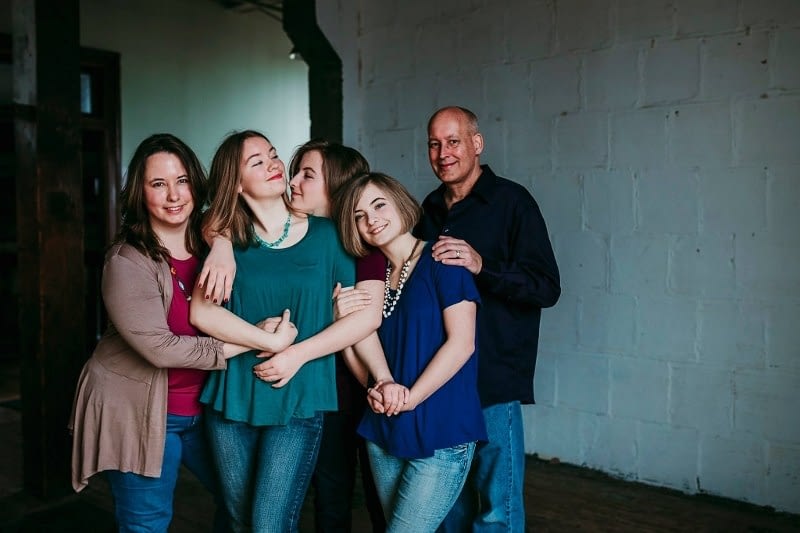 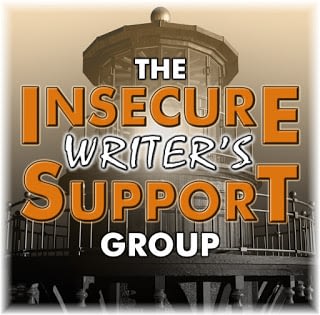