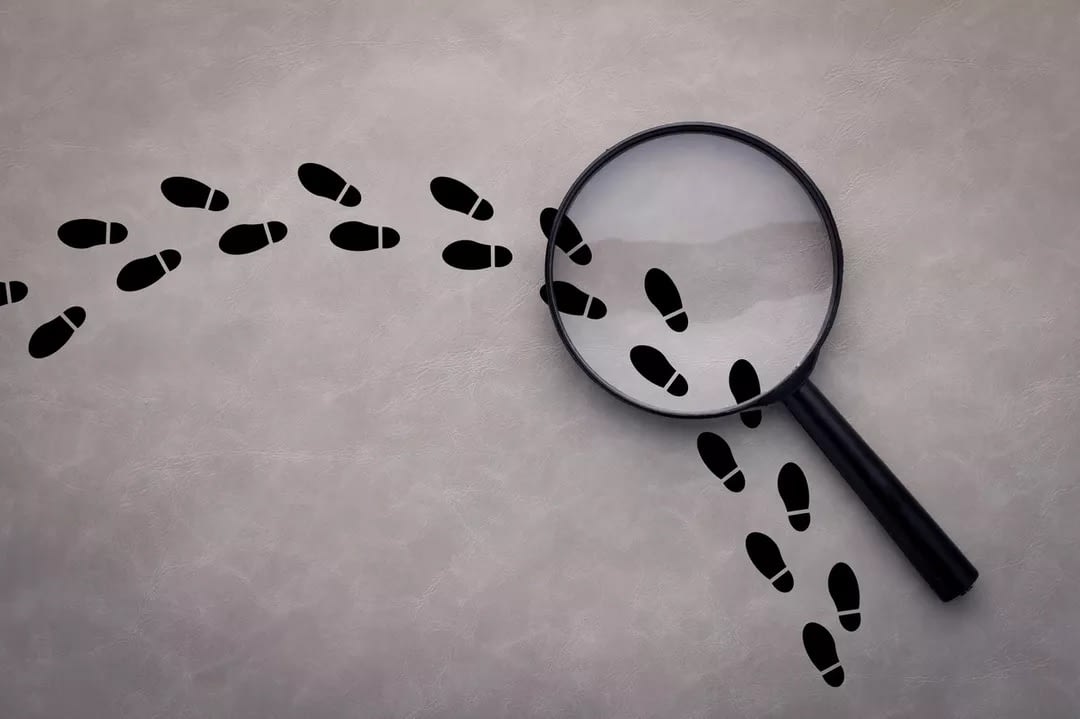 I’m doing double duty this month during the A to Z Blogging Challenge. Here at Heather Erickson Author/Writer/Speaker, I will share ways to increase your creativity. I’ll also be doing the challenge at Facing Cancer with Grace, where I will share posts that focus on caregiving. I hope you’ll visit me at both sites. While you’re here, sign up for my email list. Today’s post is I is for Investigate your Character

My 16-year-old daughter, Samantha Erickson, wrote a list of questions that she asks about the characters she creates. I was impressed when I read it and I’m grateful that she has allowed me to share the list here.(1) I think this is a great method for getting to know your character intimately. When you investigate your character, you see not only what they do but why they do it.

Imagine you are a private investigator and your latest assignment is to investigate your character. You’ve been asked to find out everything about him. If he sneezes, your client wants you to collect the Kleenex. You don’t just start asking him questions. Instead, you hang back, casual-like. Watch your character in his natural environment. The phone rings and he jumps out of bed. But he stubs his toe on the coffee table. How does he react? Does he abandon all dignity and cuss before curling up into a ball? Does he grab his foot and hop on the other, wincing in silence, trying not to howl the explicative he’s thinking? Or does he just let out a hiss of irritation before moving on?

Investigate What Your Character Likes and Dislikes

What does he eat for breakfast, and why? Is he a health nut that makes time for some old-fashioned oatmeal? Does he grab some bulletproof coffee on the go? Or is it a bowl of Lucky Charms that satisfies the kid in him?
What does your character read? The classics? The Wall-Street Journal? Or is his reading limited to graphic “novels”?

How long has it been since he’s called his mom—or visited her? Or is he still living in his mom’s basement at the age of 32?
What about his dad? Was he strict or slothful? Was he even around?
Now he’s heading out to meet his lady friend—or is he married? What’s he like with her? Does he get invested in relationships or is he emotionally detached? Does he view his girlfriend’s emotions with amusement or distaste? Maybe that’s why she’s dumping him right now. Or is she cutting him loose because he shies away from physical contact due to the extreme abuse he endured as a child? How does he react? Is he begging her for a second third chance? Or does he already have another lady waiting in the wings?

Investigate Your Character’s Past

How have his experiences changed him? Is he a former soldier gone vegan because his experiences in battle have made it impossible for him to stomach eating meat? Or does he avoid meat because he keeps a strict budget, a habit from growing up in extreme poverty?
Maybe after living in poverty his entire life He suddenly comes into a lot of money. What does he blow it on? Does he travel halfway across the globe to a place he’s never been? Would he bring someone with him? Who and why? Does he act completely unreserved, knowing he’ll never see anyone there again? What rules would he break? Why those rules? And, is he truly free of consequences?

How willing is he to forgive someone who has betrayed him? Which does he value more, trust or love?
How does he view himself? Is he confident, insecure, and is he right about it? Does he fear failure, or disappointing those around him?
How affected is he by world events? Does history interest him? What are his political views? Is he pushy with his opinions, or does he step back to watch others argue it out?
How open is he with his emotions? Does he conceal them? Why? Does he want to appear strong? Doesn’t he trust the people around him? How does he process those emotions? What are his coping strategies? Are they healthy ways to cope? If not, does he realize that they’re not a good way to deal with his feelings? 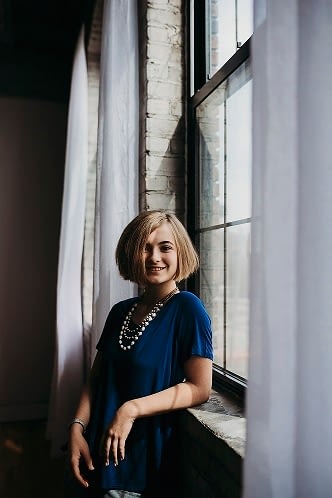 A note from Samantha:

Fleshing out a character and finding their actual flaws, not just ones that are endearing, are the key to a good character. If only the villain disagrees with your protagonist, something is wrong, or really, not wrong enough.

I did a little bit of editing for stylistic reasons. 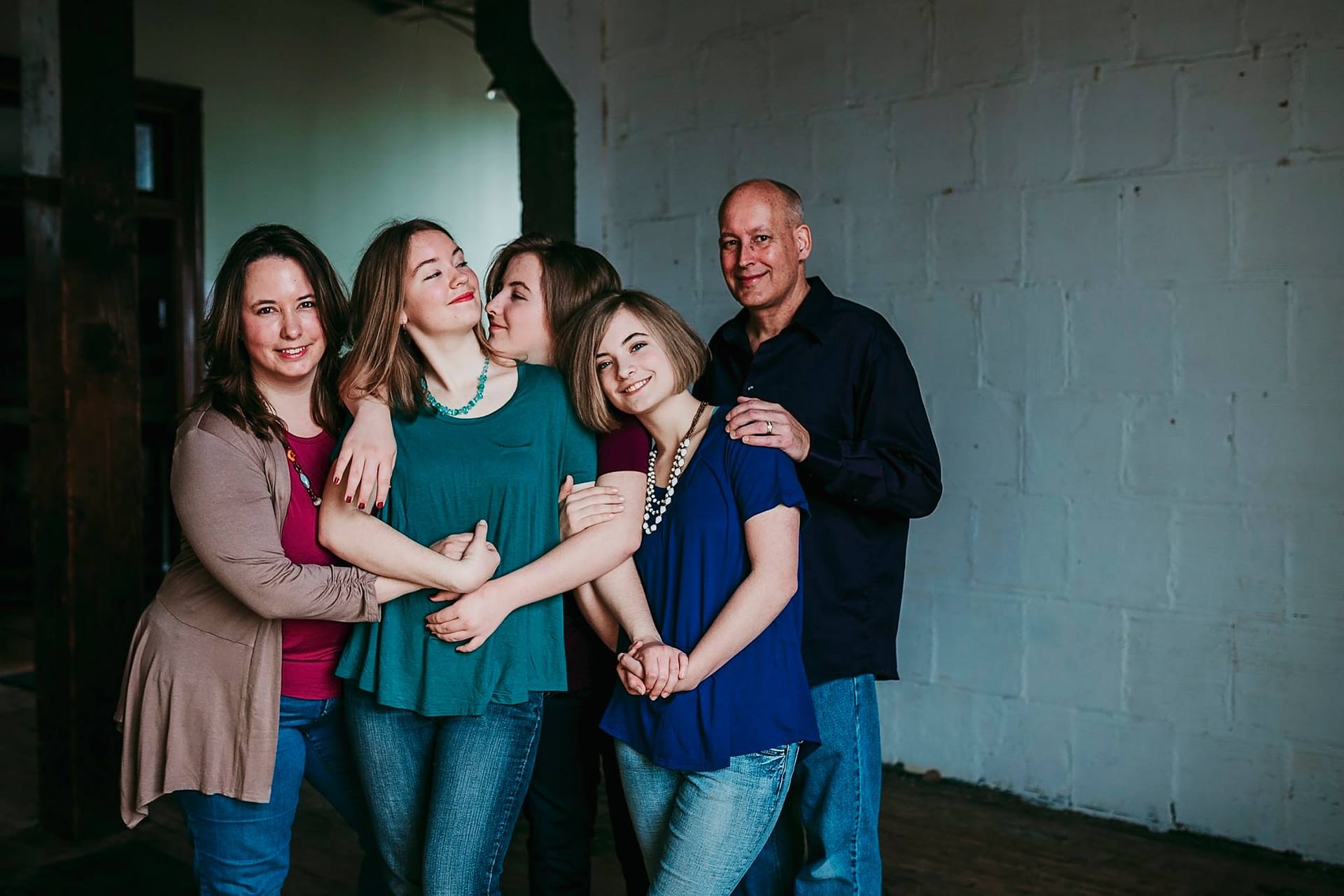 28 thoughts on “Investigate your Character”