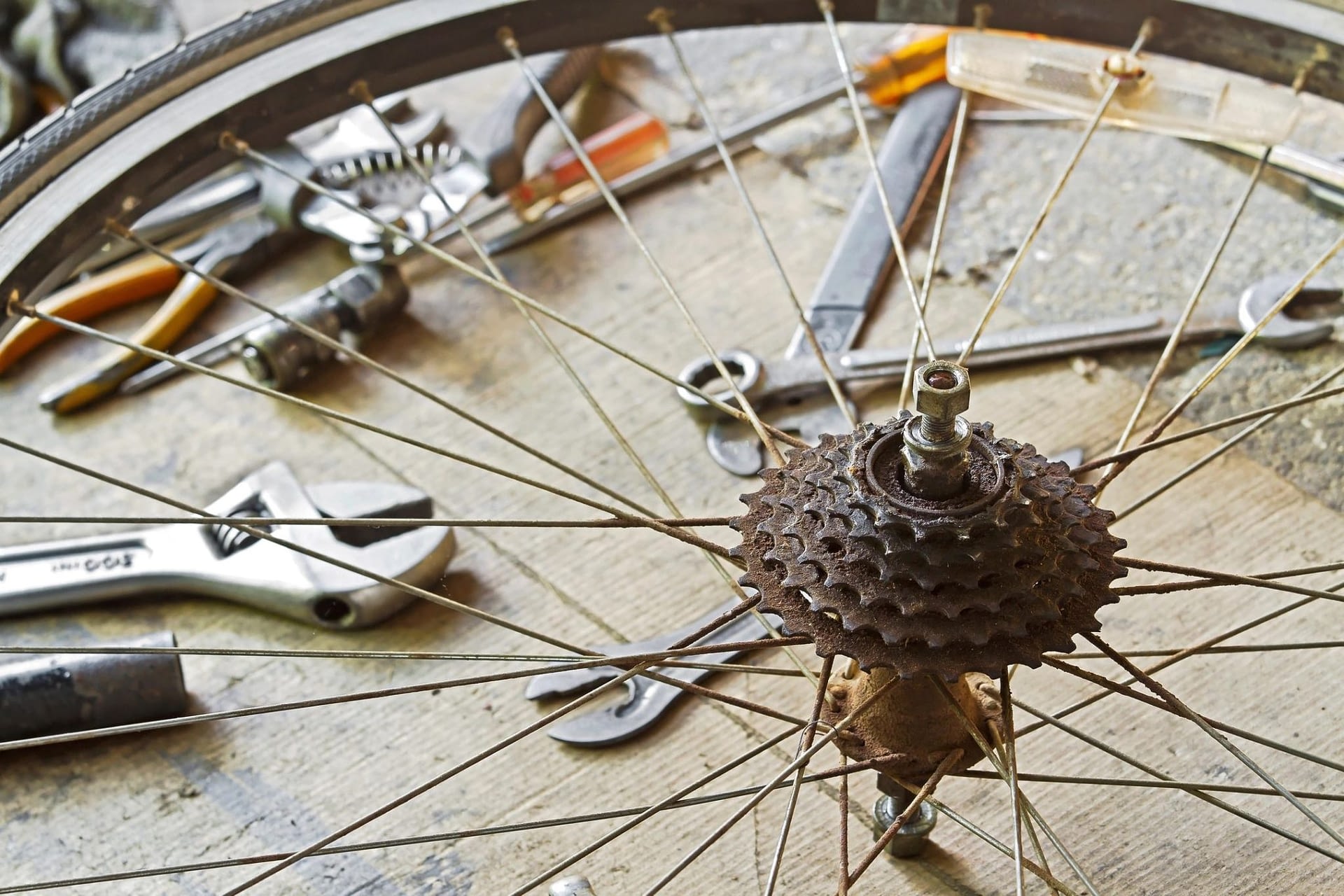 Karen Hume of the fantastic blog, Profound Journey, posted 25 Totally Terrifying Meaning of Life Questions Worth Asking Yourself. I bookmarked them and intend to answer one every so often. For me, it really is terrifying. Even though I share a lot of my life on my other site, Facing Cancer with Grace, there’s also a lot I keep to myself. In an effort to be brave and transparent I am going to share a childhood memory of my crabby neighbor as I answer question # 7:

When was the first time you were afraid? (Question from Natalie Goldberg).

When I was about 5 years old…

I lived in St. Paul. We had an alley behind our home that was perfect for riding a bike down, as it started on one street which was at a higher elevation than the street it emptied onto.

I knew all of our neighbors except for one, the neighbor who lived across the street. But I did know about him—at least I thought I did. I thought he must be mean. He was old (like most of my neighbors). I didn’t see him a lot, and when I did, he appeared to be a very angry man. It was something about his body language, the way he pinched up his face. He walked as though he had a stone in his shoe. He would scold neighborhood children for being too loud. When he took out his trash (which was when I saw him most often) He would toss the bag into the can with a crash. Now that I’m older, I think he probably was in pain from some physical ailment. As a 5-year-old, I didn’t understand that. What I did know was that I didn’t ever want to run into my crabby neighbor.

Then one day I did

It was spring of 1980. I was wearing cut off shorts and a white top with thin horizontal rainbow stripes. The sun was hot on the top of my head. My feet were dirty from playing barefoot all morning. The massive lilac bush at the end of the ally was so fragrant that I could smell it from the top of the hill where I straddled my banana seat bike. It had stars and stripes on it that reminded me of Wonder Woman.

I had only recently learned how to ride without training wheels in that very alley. It didn’t take long for me to feel very confident in my abilities as a cyclist extraordinaire. I had been riding up and down the alley all morning long. Down was the best. I could feel the breeze as I coasted at top speed.

I was coasting down the hill and my foot slipped off the pedal. The bike wobbled as I lost my balance and down I tumbled. I landed on my left side. My right foot seared with pain. Somehow the pinky toe on my right foot became caught between the chain and the sprocket of my bike. It was bleeding which scared me even more. I cried out in pain. I looked toward my house which may as well have been a mile away. How would I get there?

Then I saw my crabby neighbor

I don’t know if he heard me crying or if he just happened to come outside at that point, but he was there, walking in my direction. I was so afraid of him that tried to squirm away from my crabby neighbor, but I couldn’t. “Settle down. What’s going on here?” He lifted up the bike and turned the pedal backward. My toe was released. It was bloody, bruised, and black from the chain grease. “You’ll be okay.” His voice was still gruff.

I got to my feet and picked up my bike. I whimpered a “thank you” and limped back to my house.

“Get some shoes on.”

I never encountered my crabby neighbor, again. I also never rode my bike barefoot, again. For some reason, in the narrative of my life, this was a profound experience. Maybe it was the intense physical pain combined with fear and helplessness that has etched it so firmly in my memory. It was also interesting that looking back, I have a fondness for my crabby neighbor. Everything I know about him is tainted by my 5-year-old perspective. It would be nice to be able to go back in time and tell him how much I appreciate him helping me out that day. 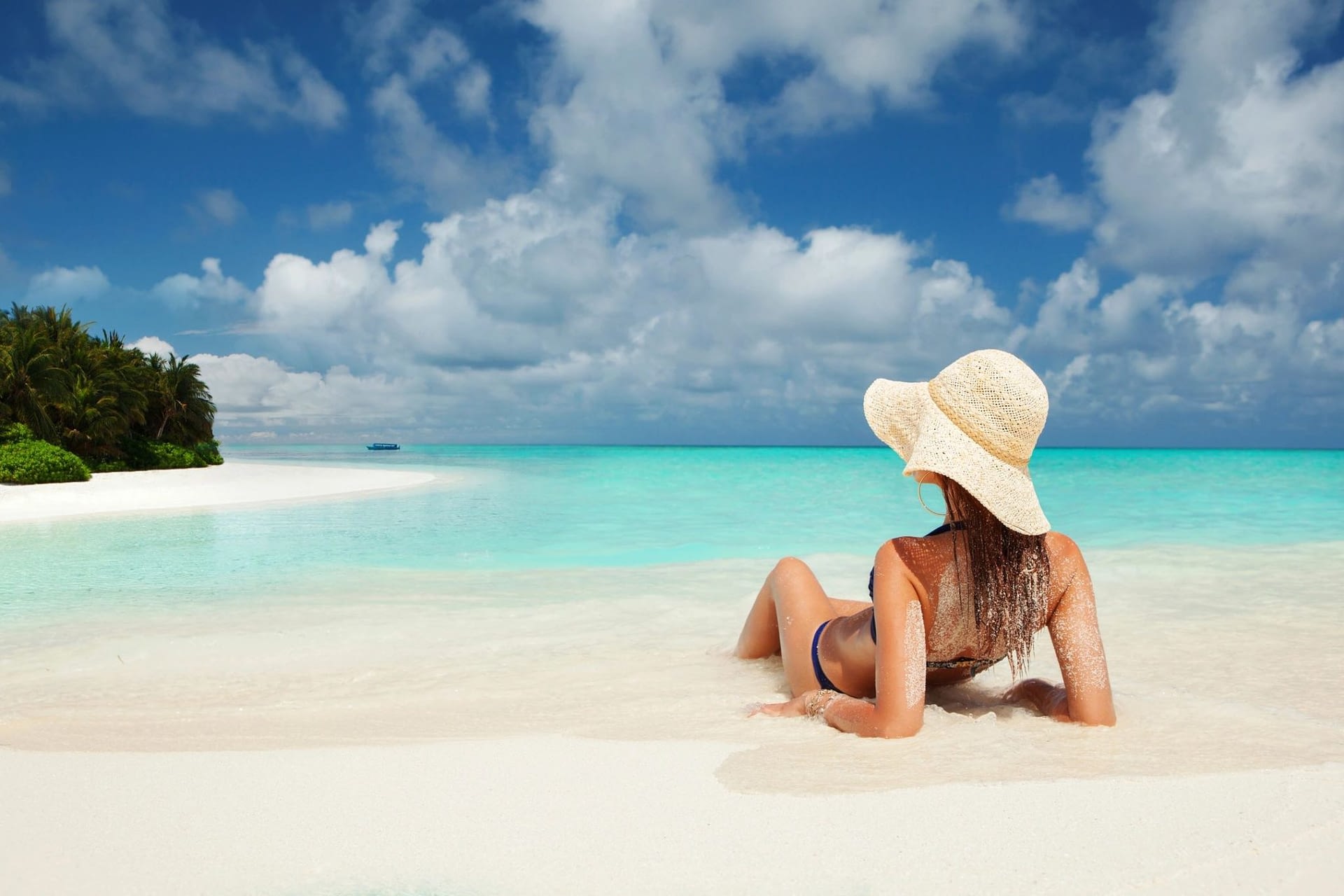 4 thoughts on “When I was afraid of my crabby neighbor”