The Minneapolis Star and Tribune[1] Published this article about the top 10 reasons good grammar is important.

It seems that by the time we are old enough to recognize the importance of good grammar and admit that our own grammar skills might be lacking, we are no longer in an academic setting where we can have the rules drilled into us. We also have limited time to spend learning these skills. And we certainly don’t want a bunch of rules thrown at us that we’re expected to memorize all at once.

This is where Nitty Gritty Grammar comes in. We will be looking at some basic grammar rules that we break time and time again.

Today we will be starting with a capitalization rule. 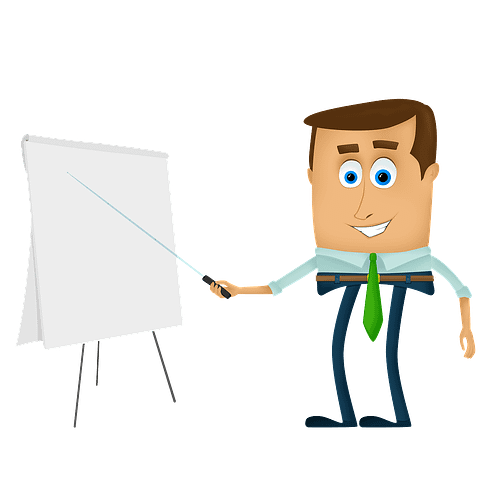 Question: Should you capitalize the names of diseases?

Look at that! The first rule we explore and already the waters are getting muddy.

When we don’t capitalize the names of diseases

I run into this question all the time since I often write about health-related topics. Finally, I got down to the bottom of things while I was updating my book, Facing Cancer as a Friend: How to Support Someone Who Has Cancer. In it, I recount the story of Anna, a woman with multiple sclerosis. Notice I didn’t capitalize that? It isn’t named after a person, so we don’t capitalize it. Ironically, the big “C” is actually a little “c” because cancer isn’t named after a person.

When  do capitalize the names of diseases

When writing about Asperger’s, I do capitalize it, because it is named after Hans Asperger. The difference between the two is how the disease got its name.

This brings up another issue: possessive punctuation.

We punctuate Lou Gehrig’s disease with the possessive apostrophe s because Lou Gehrig had amyotrophic lateral sclerosis (ALS). Aicardi syndrome, however, is named after Jean Aicardi, the French pediatric neurologist and epileptologist who first recognized it as a distinct syndrome in 1965. Because Aicardi didn’t have the disease, himself, it doesn’t have the possessive apostrophe s. Even this “rule” is inconsistently applied, depending on where you are in the world.

We don’t capitalize diseases which aren’t named after people. Nor do we give them a possessive apostrophe s.

There you have it. Now you know whether or not to capitalize a disease and whether or not it gets an apostrophe S at the end. Even if the rules are still a bit murky, at least you know the thought process behind them.

Oh, I try to tell kiddos how important it is to learn grammar. They don’t believe me. (Luckily, I had it drummed into me in high school, so I’m usually OK.) But I did not know the disease rule. Thanks.

Hi Liz, There are a lot of rules, so I always like finding an easy way of remembering them. Have a great week!