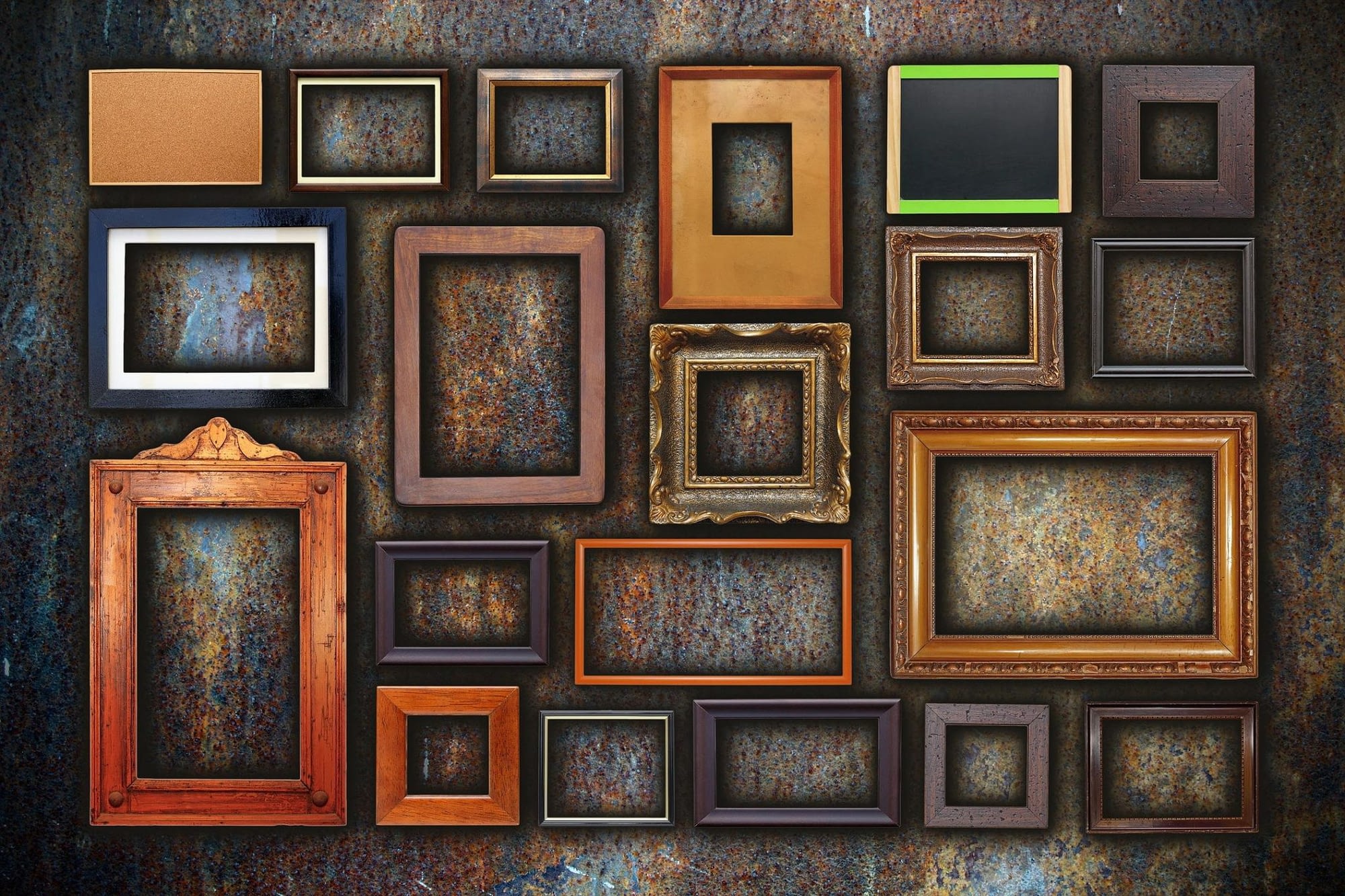 I recently decided to reframe the problem of explaining what it’s like to live with cancer, by creating a complicated graph. In January, we had a crazy week, down at the Mayo Clinic. We had gone thinking my husband would be in a new trial. Then, the doctors discovered what they thought were more brain metastases. These would disqualify him from the trial. So, they cancelled his biopsy and other testing appointments.

Meanwhile, the polar vortex hit Minnesota plunging temperatures to record lows. It was so cold that a man died in the very town where we were staying because he got locked out of his house. Our car wouldn’t start. We had to depend on a stranger to get us to the clinic for Dan’s appointment. She was amazing.

Then, a neurologist examined the MRI’s of Dan’s brain and decided the increased size was “bloom,” something that happens a couple of months after radiation treatment. But, we would have to reschedule all of Dan’s appointments.

The Concept of the Line Graph

Our emotions were on a rollercoaster. I wondered if other people realized that this is sort of what life is like when you are living with cancer. As a public educator, I thought about how to reframe the problem, to help people visualize this. Could I graph it?

I decided it would be best to show several of the factors which comprise how we’re doing. I say “we,” because people don’t have cancer in a vacuum. These factors I focused on to reframe the problem include:

·        Depression/anxiety felt by the patient

·        Depression/anxiety felt by the family/caregiver

The Process of Creating the Graph

There is a lot that could be improved about this graph, simply because of the way I created it. For one thing, it was created after the fact, as a reconstruction of 6 years. This was done by looking back at Caring bridge journal entries and medical records. These were fairly accurate although, certainly incomplete, accounts. We read them and discussed our recollections of those times. The most difficult months to quantify were the months when we didn’t journal much. Those were uneventful and/or busy months. We tried to recall them as best as we could. Often they were a time of the status quo.

Like any scale, it is imperfect. Everything got a 0-10 point scale. The zero was there, particularly for the month of September 2012, when we didn’t know that Dan had cancer. Life was normal and good. It was also used for the times when there were no cancer symptoms. The Low number is normal–life as usual. The higher the number is, the more out of whack things were in terms of that quality.

The way that I order in which I placed the various qualities on the key was unhelpful. If I were to recreate the graph, I would reorder the qualities to reflect the order in which I described them, above. It’s just a lot of work and time, so for now, they are the way they are, a disorganized list.

Here are some notable events on the graph:

We had no idea of the storm that was brewing within Dan’s body. We had only been married for 3 years. He had adopted my 3 daughters only 9 months earlier. Life was good.

The diagnosis part of cancer is usually one of the hardest times. You’re scared and you have a million doctor’s appointments to go to. Usually, treatment begins very quickly. That brings on a slew of new side effects to deal with. You learn that some of the people you thought you could count on—you can’t. And, yet there are others who are amazing!

Dan is sent to the Mayo. The U of M has nothing more to offer in the way of treatment, though he still gets his palliative care there. At the Mayo, he is taken off of all chemo to give his body a rest.

Back to Mayo! Dan had a bad scan and we had a family crisis with one of our daughters that was as traumatic as Dan’s cancer. We searched for a trial. At first, we thought we’d found one. But, The doctors soon disqualified him because of the neuropathy in his hands and feet.

We think that we’ve found another trial. When Dan had an MRI as part of the pre-trial testing, they found 13 brain mets. We had the mets treated with stereotactic radiation therapy. Dan resumed Tagrisso. The following month he experienced overwhelming fatigue. He was getting out of bed, only 2-4 hours each day.

Doctors cut his dose of Tagrisso in half, in an effort to reduce the fatigue. It works. But is it controlling the cancer?

This brings us to the week of the Polar Vortex; the week inspired me to come up with this project in the 1st place. This graph is a little different, because it only covers about 10 days. This will reframe the problem to bring the view a little closer. We could actually do this by the hour and you would see some interesting trends on that sort of graph, as well (but let’s not get crazy, here).

No. His lungs look terrible and he is beginning to have symptoms of the cancer such as back pain. They are again preparing him for a trial. They postponed this because they found questionable mets in Dan’s brain. We are planning on this trial, but have no idea if he will actually be accepted. And, if he is, will it even work?

You don’t need to make a complicated graph to reframe your problem, but there is a different way to look at what you are dealing with. Share your thoughts in the comments below.

I’m doing double duty this month during the A to Z Blogging Challenge. Here at Heather Erickson Author/Writer/Speaker, I will share ideas for “Thinking Creatively.” I’ll also be doing the challenge at Facing Cancer with Grace, where I will focus on “Avoiding Burnout.” I hope you’ll visit me at both sites. While you’re here, sign up for my email list. Today’s post is R is for Reframe the Problem.

Just imagine a circus performance with no live animals. Cirque du Soleil did. “We didn’t reinvent the circus,” said co-founder Guy Laliberte, “we repackaged it in a much more modern way.” By taking a different perspective they tapped into a plethora of fresh ideas that has made their show a global sensation.

Think about a project you’re working on, Reframe the problem to put yourself in the shoes of your user or customer.

I’d love to hear how you plan to reframe the problem you’re facing. Share in the comment section, below. I appreciate my readers as well as the writing community. To show that appreciation, I use Comment Luv. Just leave a comment below and your latest post will get a link next to it. Thank you!

8 thoughts on “R is for: Reframe the problem”