Today we will look at why people blame God for trials and sufferings in life. This is the second post that looks at Job from the Bible to gain insight into suffering.

A few weeks ago, we explored the common (though often subconscious) idea that a person diagnosed with a life-altering illness, such as cancer, must have done something to cause it; smoking, drinking, unhealthy eating patterns, etc. You can check out that post here.

I concluded the post by sharing how to be a supportive friend when someone is going through a trial, rather than one of Job’s comforters, blaming the sufferer. Beyond outward behavior that may or may not have contributed to someone getting cancer, there is often a blame game of another sort—sin and God’s will.

Let’s return to Job, the epitome of suffering. He’s sitting on a dung heap in sackcloth and ashes, mourning the loss of all he held dear; his family, property, and his health. Job’s friends came and mourned with him for seven days in silence. Then they decided to tell him what they thought was the cause of, and solution to his problems. Job’s friends go into this quite poetically, and more in depth, but for brevity’s sake, here is the breakdown, simplified:

What did Job’s friends understand to be the causes of Job’s troubles?

Eliphaz (4:7-11) = Only the evil receive trouble, the innocent never perish

Where did Job’s friends claim to receive their profound insights?

What solutions did Job’s friends offer?

The book of Job is an amazingly accurate picture of how people react to tragedy within the church, as well as in the world.

Both sin and God’s will have been blamed for tragedy since the dawn of time. Remember the Garden of Eden? When God confronted Adam for Adam and Eve’s sin, the first man retorted, “It was the woman you gave me!”

What Jesus said about why people blame God

One of my favorite miracles in the New Testament is the healing of the man born blind. I think I like it so much because we are able to see the before, during, and after of the miracle.

Now as Jesus passed by, He saw a man who was blind from birth.  And His disciples asked Him, saying, “Rabbi, who sinned, this man or his parents, that he was born blind?”

“Neither this man nor his parents sinned, but that the works of God should be revealed in him.  John 9:1-3 New King James Version (NKJV)

There is way more to the story, but the point is that even Jesus’ disciples’ first reaction was to ask who had sinned to cause the man to be born blind. In fact, it was a possibility in their minds that he could have sinned in his mother’s womb, causing blindness from birth!

If we can’t figure out why something happened, we chalk it up to God. He must have seen fit to cause this. Maybe He’s trying to teach us a lesson. Maybe He’s chastising us. If we believe that only the wicked suffer, we don’t need to worry about it happening to us. (I wonder what the apostles did to deserve their martyrdom?)

Psychologists refer to this as the “just-world hypothesis,” first described by psychologist Melvin Lerner and colleagues more than four decades ago (ie. “You got what was coming to you”, “What goes around comes around”, “chickens come home to roost”, and “You reap what you sow”).

We always want to know why something bad has happened. We need to feel that life is under control. Our inability to control life completely is one of the reasons why people blameGod when things go wrong.

God is definitely in control, but He has also given us free will. Adam and Eve sinned and thus began the world after The Fall. The very earth itself was changed. Death came to the world.

Back to Job’s friends.

They were doing so well–until they started to talk. My first suggestion for anyone who finds out that a friend is facing a trial is to listen rather than talk. Bite your tongue when you feel like adding your suggestions. When a person finds out they have a cancer diagnosis, they need some time to process the feelings and thoughts that change rapidly as more information comes in. It is helpful for them to have a sounding board, and if they trust you enough to talk to you about those deep thoughts and feelings, feel honored.

I am an author, writer, and speaker and homeschooling mom of 3. Since my husband, Dan was diagnosed with stage IV lung cancer in 2012, I’ve focused my writing and speaking on helping cancer patients and their families advocate for themselves and live life to the fullest, in spite of their illness.

My book Facing Cancer as a Friend: How to Support Someone who Has Cancer, is available on Amazon.com 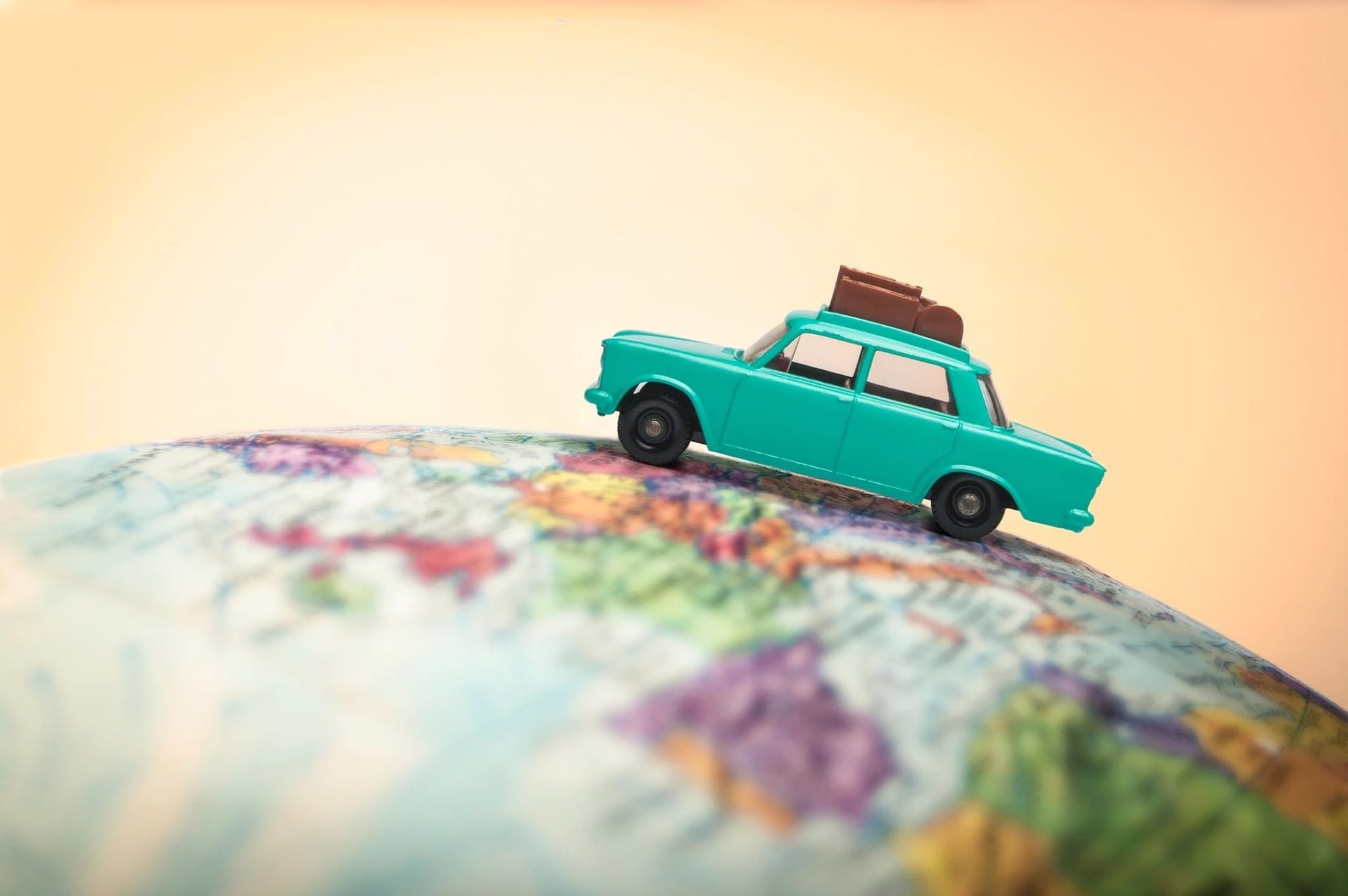 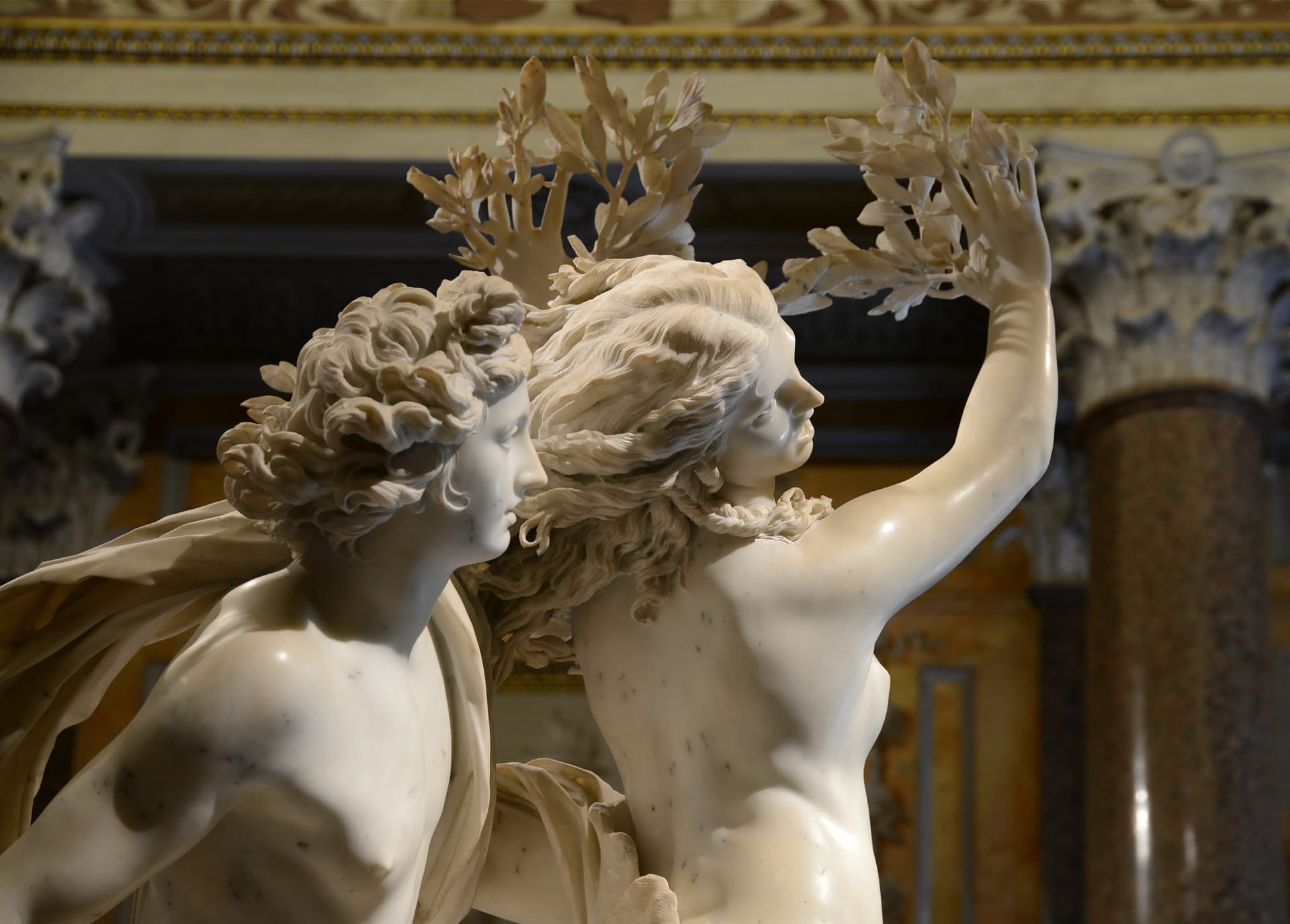