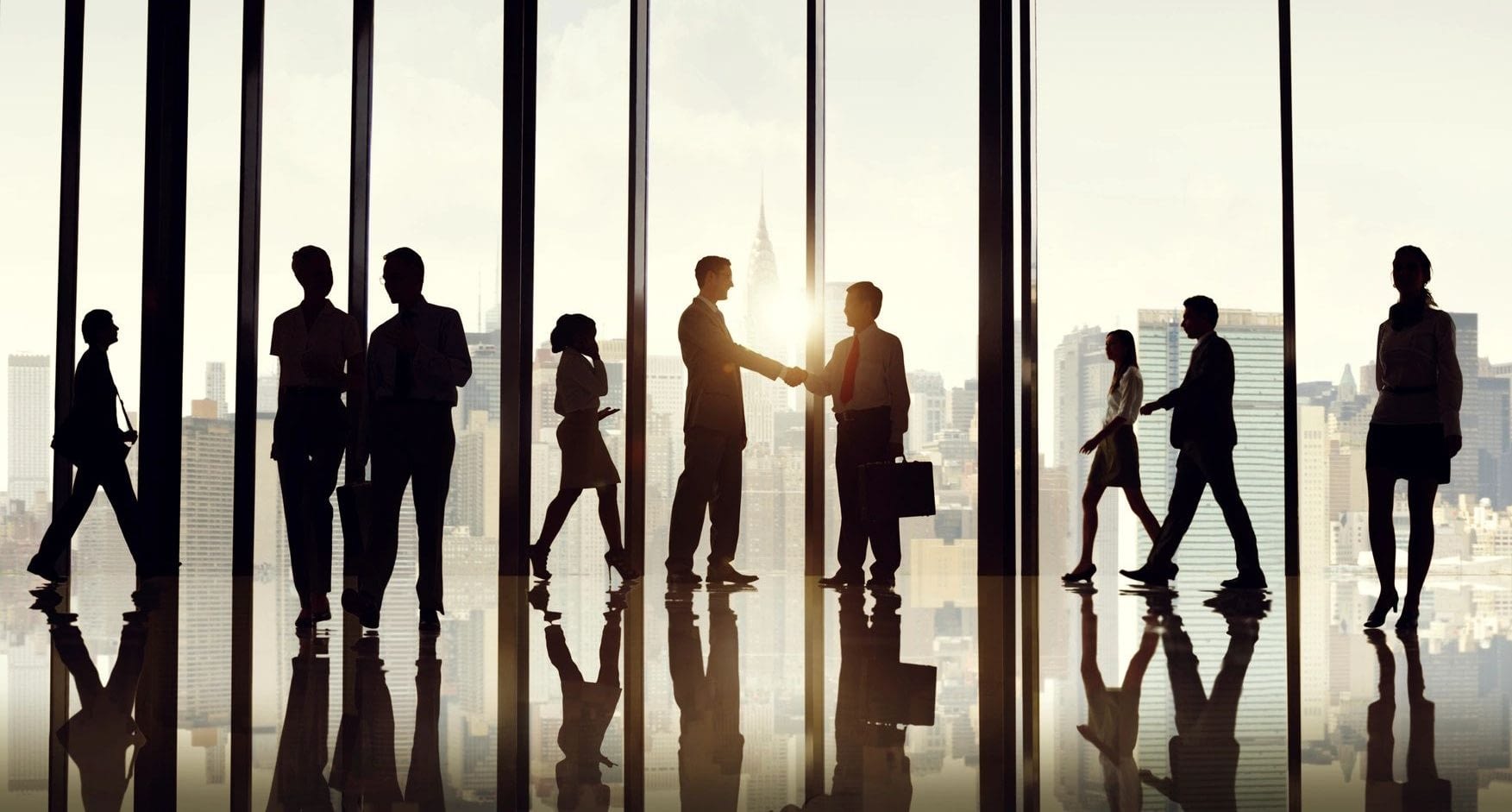 I recently began reading a book that I put down after 3 short chapters. I wanted to read it. The premise was good, but some of the basic elements that make a story good were all wrong. Those elements all had to do with characterization. Writing characters well is essential to making a fiction book work. Characters are who we relate to in a story, who we love, and who we despise. There are right ways and wrong ways to write characters. Over the next few weeks, I’m going to share how to get characters right—or at least, how to not get them wrong. I will begin with the use of character templates.

When people create their character, they often begin with forms known as character templates. If you’re a writer interested in craft, you have likely seen these online. You’ve probably downloaded them, and maybe you’ve even used them.

There is nothing inherently wrong with these templates. In fact, they can be quite helpful as you explore who your character is. Unfortunately, too many authors use them incorrectly. They end up sounding more like an application for an online dating service, than aspects of a deep character.

So what about these character templates? Should you delete them from your hard drive and never use them again? There’s no need to be that drastic. In fact, there are several ways they can help you to write characters well.

Some stories require lots of details that can easily become forgotten or confused. That’s a huge mistake that readers are sure to notice. Stories that most easily fall victim to this are:

The purpose of the character templates is to keep track of the details. They are not intended to be a foundation from which to buil.

Character templates can help bring your character to life.

All of these details can turn a 2 dimensional idea into a larger than life character. This has to happen in your mind before it can happen in the minds of your readers. Somewhere in between, all of that magic is sprinkled on the pages of your book. But how do you make that magic?

Remember when I spoke of the template sounding like an online dating service? There is something people do when they read personal ads online. They fill in the gaps.

The key is to help your readers fill in the gaps.

Readers don’t like to be spoon-fed details. Like salt, they like to have details sprinkled throughout the story so that they can draw their own conclusions. This gives readers a sense of satisfaction and helps them to feel a part of the story.

So feel free to fill in your character templates as much as you want to, but use care when deciding what, and how much you actually write into the story. For example, I recently was watching a show that I’ve been watching for a while now. There is a government law enforcement agent on the show who has always been somewhat in the background. In a single episode they took this mild-mannered guy, gave him a heroic task, and had him killed while carrying it out heroically. It was so shocking. Then they topped it off by revealing that he was the son of a top CIA officer. He didn’t want any special treatment. That one detail alone made this otherwise forgettable character, unforgettable. Timing is everything.

All characters have a history

When I am creating a character, I worry more about their past than their eye color. Let your readers fill in details that don’t matter. This allows them to see the character as they want to. It’s the backstory of the character that will affect your story. It determines how they will act in a given situation.

As you are writing templates for main characters, it’s essential to think about their motivations and their background. You won’t write all of these into the story, but you will take them into consideration as you develop your character.

For minor characters, come up with one aspect that makes them completely unique from the rest of your characters. It could be something physical, or the way they talk. It may be an unusual job or hobby.

In the coming weeks we’ll be looking at how to take these details from your character template or notes and make lifelike characters for your story.

I will cover the basics of:

Do you use a character template? 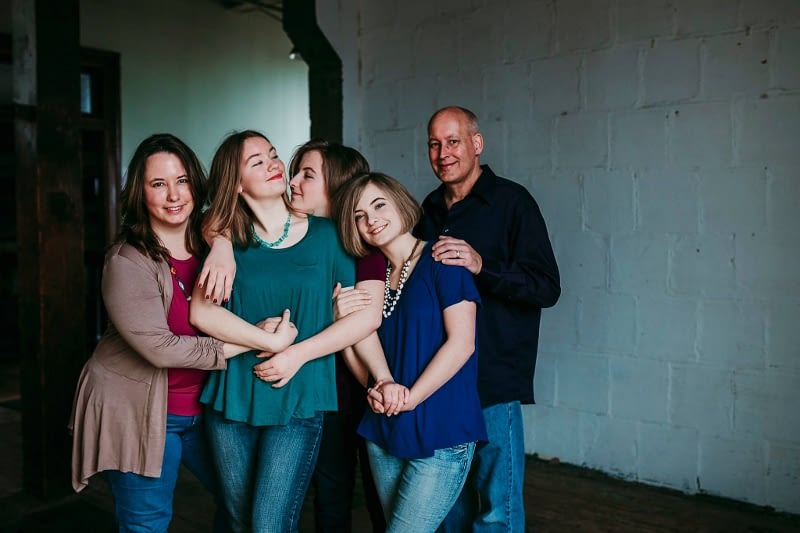